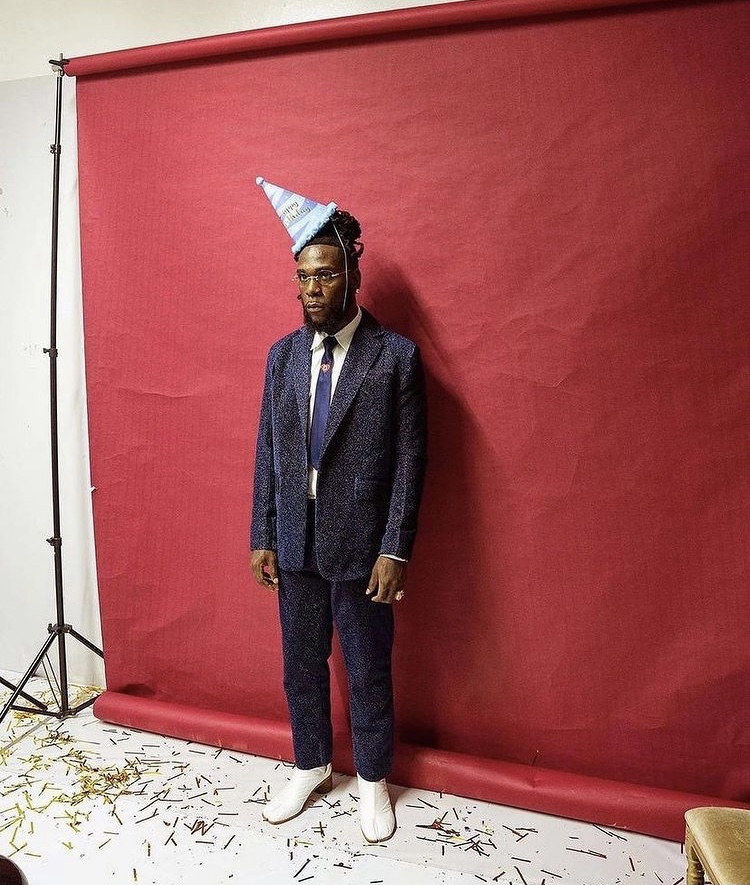 In true superstar fashion, Burna Boy is not satisfied with just having the overall No. 1 song in the country or being the overall No. 1 artiste in the country (or even having the unofficial No. 1 album in Nigeria). Instead, the artiste is topping different genre charts with songs off Love, Damini; from Afro-POP to Afro-R&B to Traditional and Hip-hop charts, Burna Boy is topping them all.

Unsurprisingly, "For My Hand" debuts atop the Top Afro-POP Songs chart – the chart employs the same methodology as the TurnTable Nigeria Top 100, which the tracked debuted at its summit earlier this week. 12 other tracks off the album debut on this week's Afro-POP chart.

"Cloak & Dagger" with J Hus, which starts at No. 9 on the Nigeria Top 100, debuts at the summit of the Top Hip-Hop/Rap Songs chart. This makes the first Nigerian lead artiste to reach No. 1 on the Hip-hop genre chart (and second overall after Tems topped the chart with "WAIT FOR YOU" last week).

On the Top Afro-R&B Songs chart, Burna Boy debuts at No. 1 with "Wild Dreams" featuring Khalid. The song launched at No. 27 on the all-format Nigeria Top 100 chart.

On the Top Street-POP Songs chart, Burna Boy misses out on the top spot as "It's Plenty" and "Common Person" launch at No. 2 and No. 3 respectively, behind the summer blockbuster, Asake's "Peace Be Unto You (PBUY)."

You can explore all the genre charts here