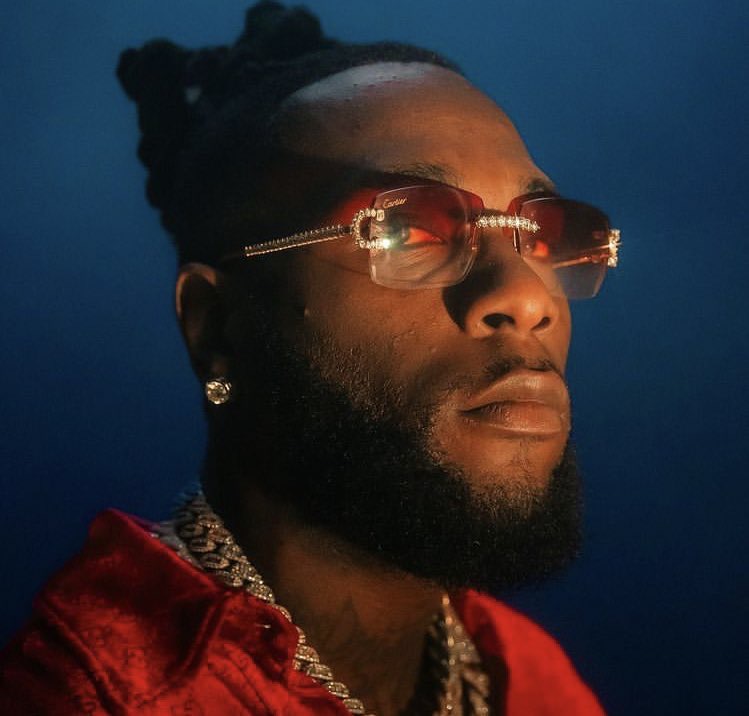 Burna Boy's latest album is here and there is no denying the sheer star power that the artiste has displayed. While it is popular for songs off major albums to hog the upper echelon of charts of streaming platforms such as Apple Music, the case of Burna Boy is unique. The dominance of Love, Damini is not limited to one platform, they cover all the medium available for music consumption in the country. In fact, Burna Boy (this includes other songs outside of Love, Damini and features) accounted for almost 17% of total music activity in the country during the debut week of the album.

Total music activity in the case refers to streaming and airplay in Nigeria alone. It is on streaming platforms that Love, Damini showed the week of July 8 – 14 truly belonged to Burna; on Spotify Top 200 chart, Burna Boy songs accounted for 59% of the total streams of all the songs. The album also recorded 18.7 million streams on Boomplay Nigeria and another 3.86 million streams on YouTube NG. All of these represent record numbers for all these platforms.

While there was little to separate the tracks off the album on streaming, it was on radio that "For My Hand" with Ed Sheeran became the focus track of the album. The song tallied 47.5 million in radio reach, good enough for a No. 5 debut on the radio chart (no other song off the album debuted in the top 40 on radio, pre-released single "Last Last" as No. 17 with 28.6 million impressions). As you can imagine, "For My Hand" was crowned the No. 1 song in the country on the Nigeria Top 100 published by TurnTable Charts.

Burna Boy had twenty songs in the Top 500 on radio during the tracking week including nine songs off Love, Damini. This represents another unprecedented amount of airplay for any artiste in a week.

So while the artiste sought out on globetrotting effort with Love, Damini that included record debuts on the US and UK album charts, the artistes also dominated the home front, showing that he truly is conquering everything in his wake.

You can explore the full charts here