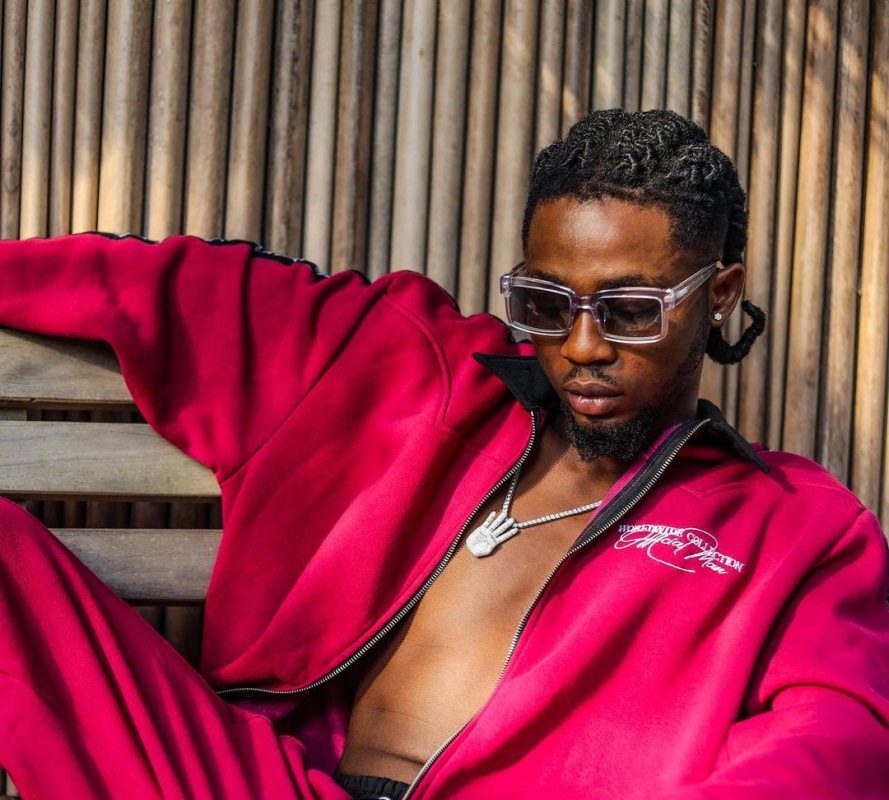 Omah Lay season is very much underway. The Port-Harcourt native released his debut album a week ago, and it’s quickly setting up to be one of the biggest albums of 2022 already. The album tallied 1.20 million streams on Spotify Nigeria during the week of July 15 – 21, and this is good enough for the third biggest debut for any album ever.

Boy Alone is behind only Burna Boy’s Love, Damini, which racked up 5.94 million streams in its debut week – and Rema’s Rave & Roses, which tallied 1.26 million streams on the platform in Nigeria.

Tracks off Omah Lay’s debut will be looking to make debuts on next week’s Nigeria Top 100, with “I’m a Mess” looking like the biggest draw off the album so far. “I’m a Mess” tallied the highest streams on Spotify (and other streaming platforms) during the tracking week and got more airplay than any other track on the album. A top five debut is on the cards for the Niphkeys-produced song.

The Nigeria Top 100 will be published on Monday, July 25.