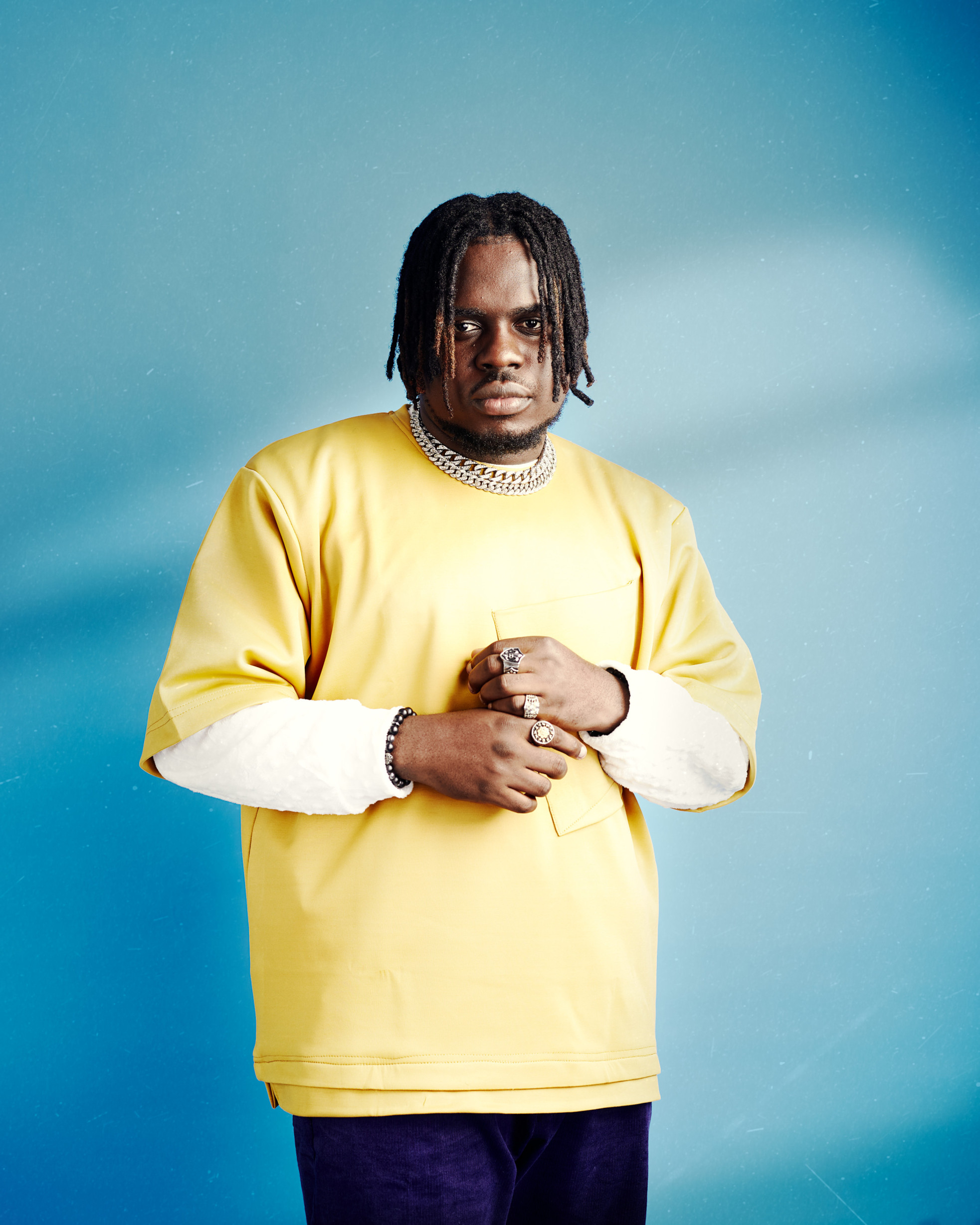 Newly signed Afropop artist COBLAZE releases a summer anthem for the ladies titled, “GOOD GIRL". The self-produced record will be the first single off his forth-coming EP, the mid-tempo melodious tune about a good girl who knows when to be bad, will get your body moving from the very first second.

Speaking about the new song, Coblaze says, “I feel really god about this record and I can’t wait to see everyone’s reaction when they press play. They would definitely feel the buzz from the first seconds it plays … That for me will be satisfying…Really satisfying” 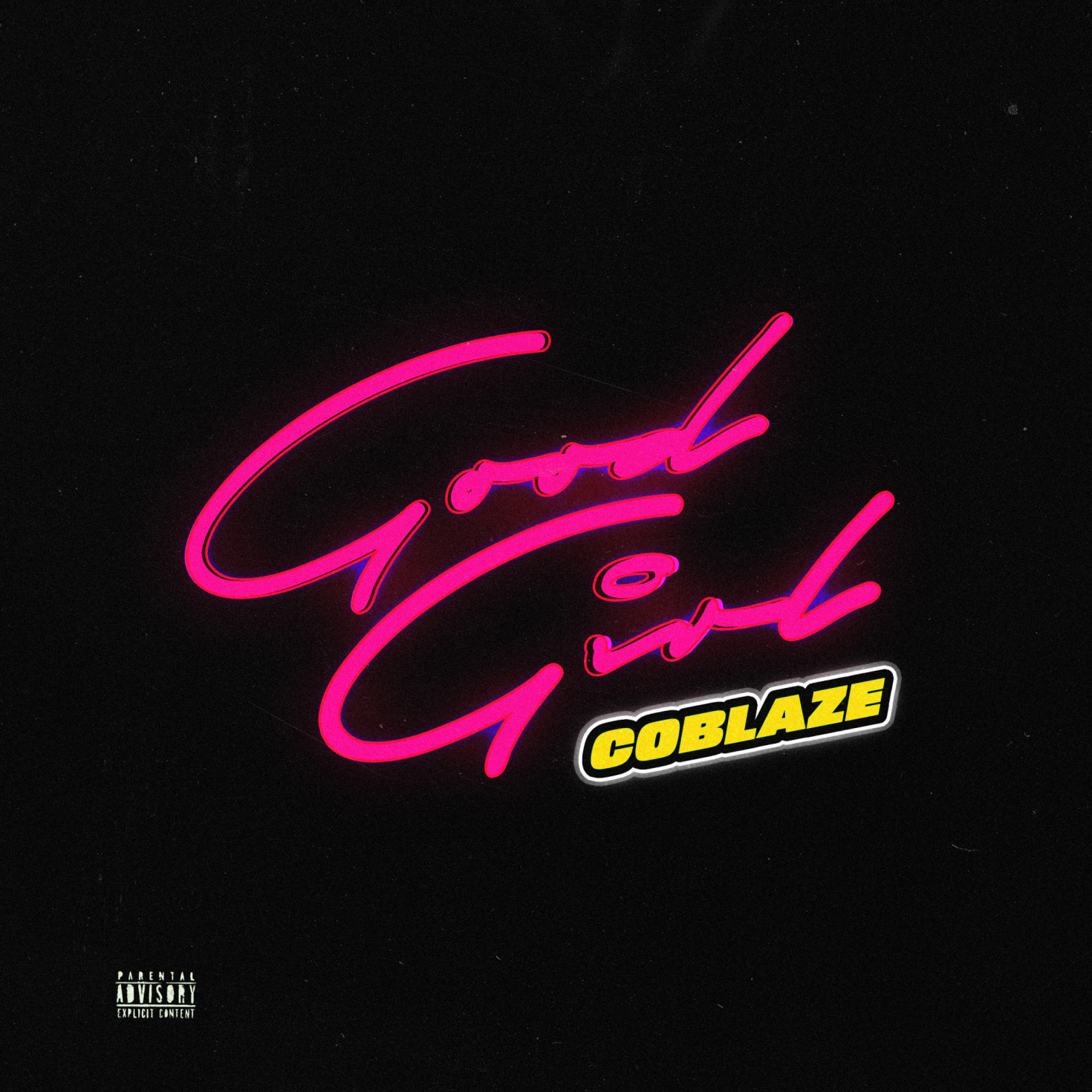 Coblaze A.K.A Confidence Nnaoma Okorie is a Nigerian singer, songwriter, instrumentalist and producer hailing from Abia state. Coblaze’s music foundation was built in church where he learned to play the piano and the drums. His journey into professional artistry took flight in 2010 after Wizkid’s successful debut motivated him to pick a fulltime career in music. A go-getter to the core, Coblaze has continued to develop himself and is ready to take over the world.

Afropop and Afrosoul best describe his style of music but his creativity allows him to play with other global forms against the backdrop of Afrobeats. His prowess in music instruments and digital production also help him navigate through various melodies and tempos; delivering them according to the needs of his target audience. 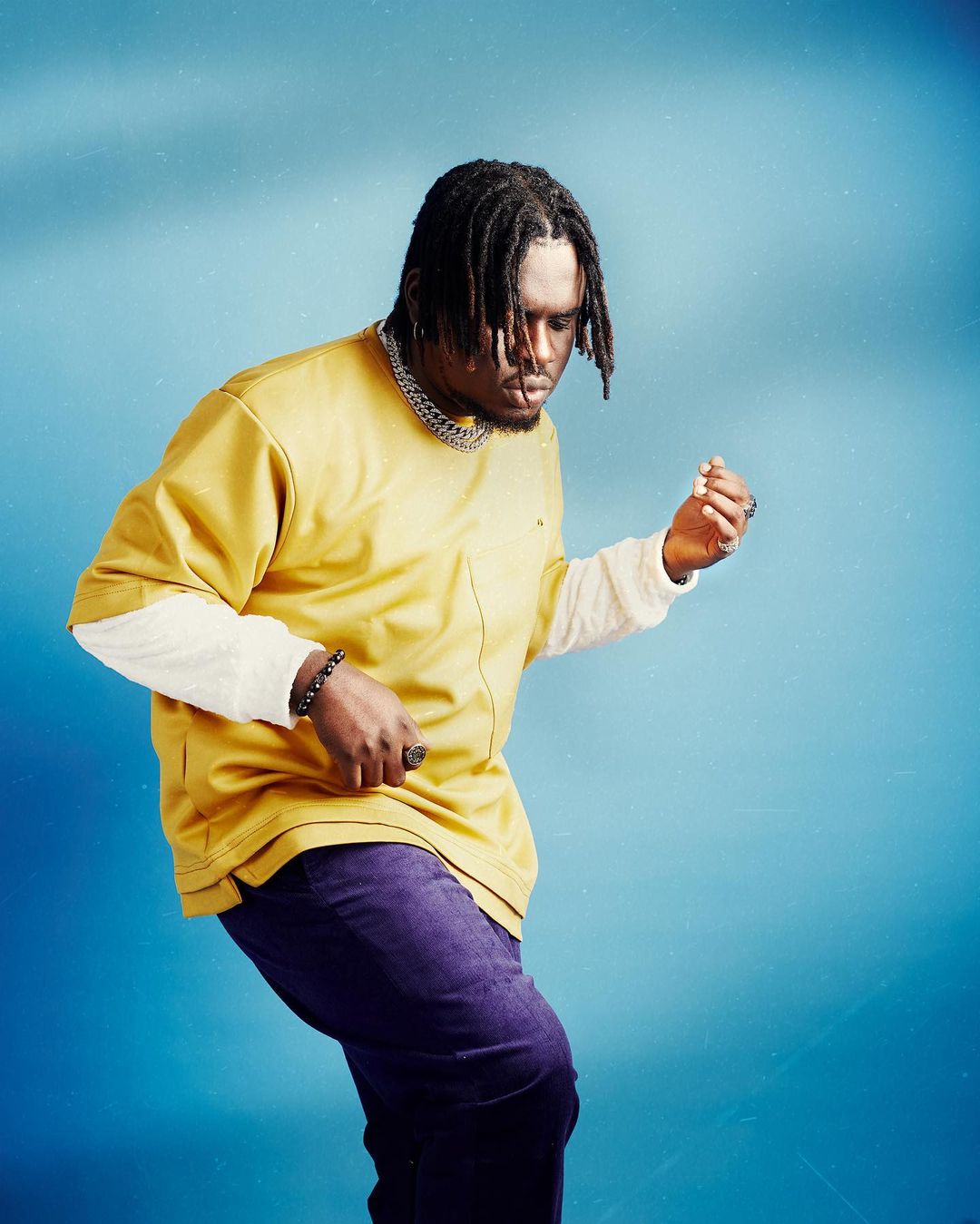 Coblaze is currently signed under the PG Records imprint.