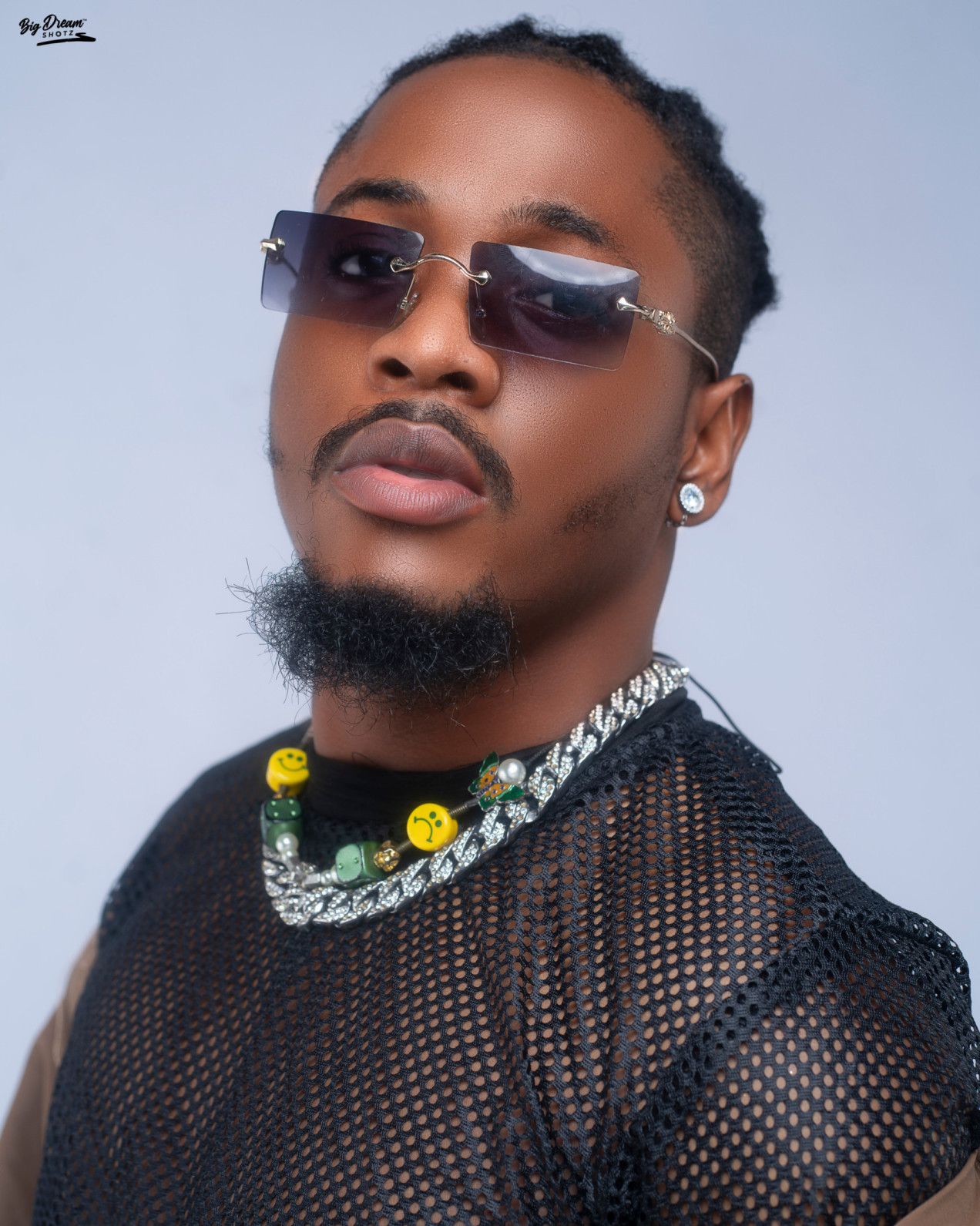 Sheye Banks is an OAP, music executive and one of the champions of a movement tagged "Afro-Hype." Over the years, he has been able to strike a good relationship with some of the biggest acts in Nigeria; from hosting listening parties for Ckay to working as an A&R for Kizz Daniel and many more; Sheye Banks has years of experience in the Nigerian music industry.

In this interview with TTC, the executive describes his journey, views about growing international attention on Afrobeats and being a part of the creative process of all three No. 1 hits by Kizz Daniel

Having worked in the media for over a decade, as an on air personality, Hypeman and music executive, how would you rate the evolution of Afrobeats?

Fela’s Afrobeat is considered the genesis of a new sound and musical message which in a way has influenced other sounds including Afrobeats that has evolved immensely since the turn of the millennium. Massive respect to all the legends and icons that paved the way for all the greatness we are seeing today from Wizkid, Burna Boy and Davido down to Rema, Fireboy CKay and the likes. All of their success has spiralled down to show that creativity cannot be boxed and nothing is impossible.

In simple terms, AfroHype is hype music made by African Hype-men on afrobeats sounds. For example, if a Hypeman jumps on an AfroEDM beat or amapiano record without the help of a singer or rapper, that’s AfroHype. During the pandemic, the sound took off with the growth of Amapiano and the growth of TikTok in west Africa and now, it’s exciting to see how it has given young Hypeman especially in Nigeria where I’m from, jobs and livelihoods.

Having worked with big names like Davido, Iyanya and Kizz Daniel among others, where do you think Afrobeats is heading on the global stage?

Working with these amazing icons just makes me see how much work and intentionality they put into making their music. There’s no way that after all that work, there won’t be a global impact, especially because now, the music caters to everyone around the world and Africans in the diaspora.

First A&R to score three #1 hits on TurnTable Charts, tell us about that

Yes, I’m super excited that this is happening right now. I just wanna keep winning based on my taste in music and overall knowledge of the business. I also hope I’m able to inspire young music lovers to embark on this journey that I am currently on as well.

How do emerging artistes looking to work with you get to reach you on social media?

My twitter handle is @SheyeBanks which is the same on all other platforms.