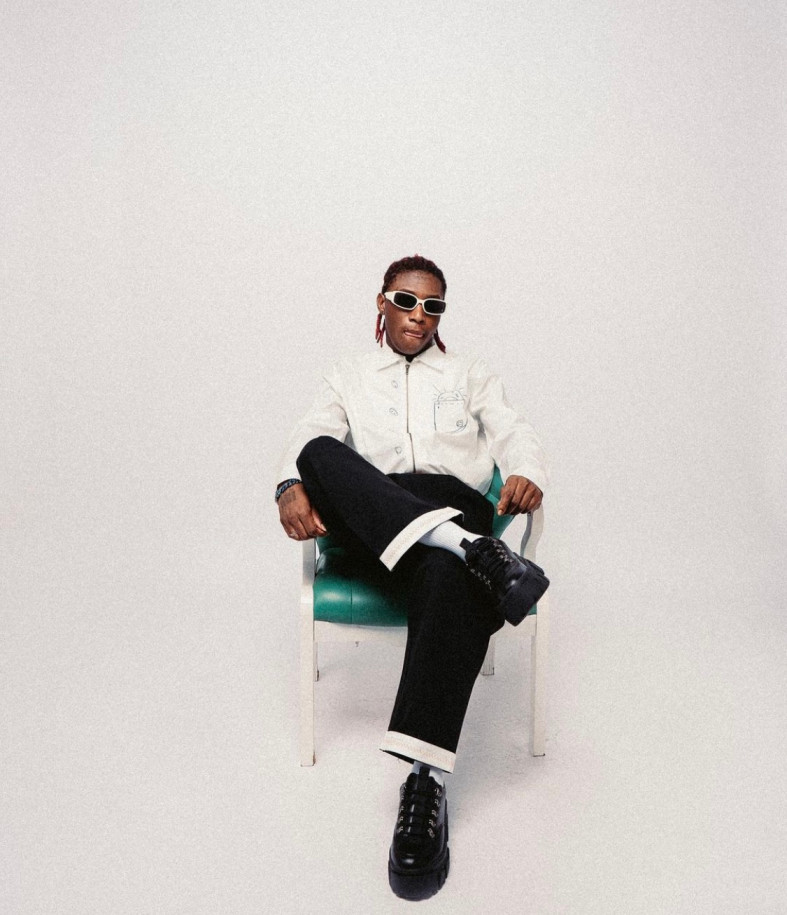 No. 1 on the Different Album Genre Charts This Week

Following the launch of this week’s TurnTable Top 50 Albums Genre Chart, the No. 1 albums on each genre chart will be announced weekly. As it is the case with the singles chart, there are seven genre charts namely; Afro-Pop, Afro-R&B, Hip-Hop/Rap, Street-Pop, Gospel, Traditional and Alternative.

Bella Shmurda’s Hypertension is the No. 1 album on the first issue of the Afro-Pop albums chart; Asake’s Mr Money With The Vibe ranks at No. 1 on Street-Pop albums chart – it is also No. 1 on the overall all-genre chart. Johnny Drille’s Home – EP is the leader on the Afro-R&B albums chart – boosted by the top ten song “How Are You (My Friend).”