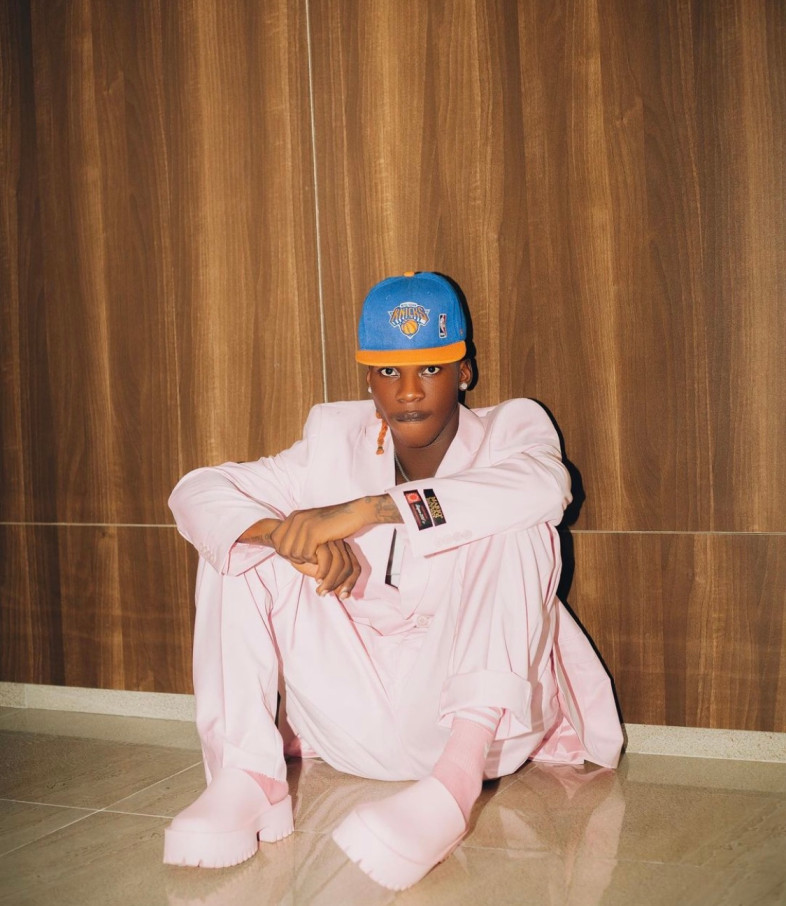 2022 has proved (and continues to be) a very good year for Street-Pop music and one of its biggest acts, Seyi Vibez, is primed to make a splash on several charts this week.

Billion Dollar Baby previously debuted with 3,150 album units last week (off of two days of tracking). The album has now had its first complete week of tracking during the week of November 4 – 10, 2022.

Additionally, the album’s focus single “Chance (Na Ham)” is aiming for a top ten spot on this week’s top 10. It would be the artiste’s second top ten entry in Nigeria – joining “Billion Dollar” which peaked at No. 10 earlier in 2022.

On the Artiste Top 100, Seyi Vibez will be aiming to make his first top ten appearance on the chart. He reached a new peak of No. 12 on last week’s chart.