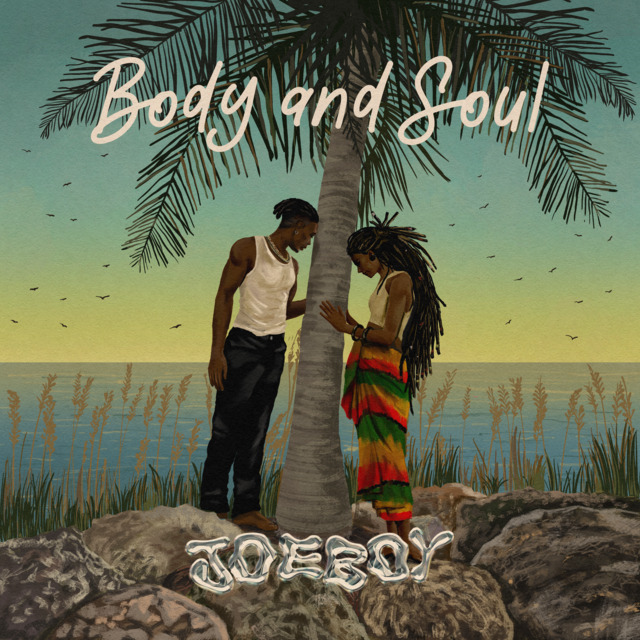 Building on the momentum from his recent run of singles 'Contour' and ‘Likkle Riddim’, Joeboy releases love-themed 'Body & Soul' to soundtrack his love life as well as the love season. Listen here.

Body & Soul is a single from Joeboy’s next album. It is a soft, catchy Amapiano-layered tune that sees Joeboy serenade and reassure his love interest of his unending love for her.

“I’ll hold you down, you know this, you know this, baby…” sings Joeboy as he floats on E Kelly’s masterful production to create danceable, happy and romantic moments in just over two minutes. Body & Soul was engineered by SynX and its art direction was led by Richy.

Joeboy has announced his forthcoming album slated for the first quarter of 2023 with features from Tekno, Diplo and fast-rising Kemena. This will be a follow up to his debut album ‘Somewhere Between Beauty and Magic’ which was released in 2021 and became one of the most streamed Afrobeats albums that year.

In a recent interview with TurnTable, the artiste mentioned that a new album is expected in the first quarter of the year. Watch full interview here