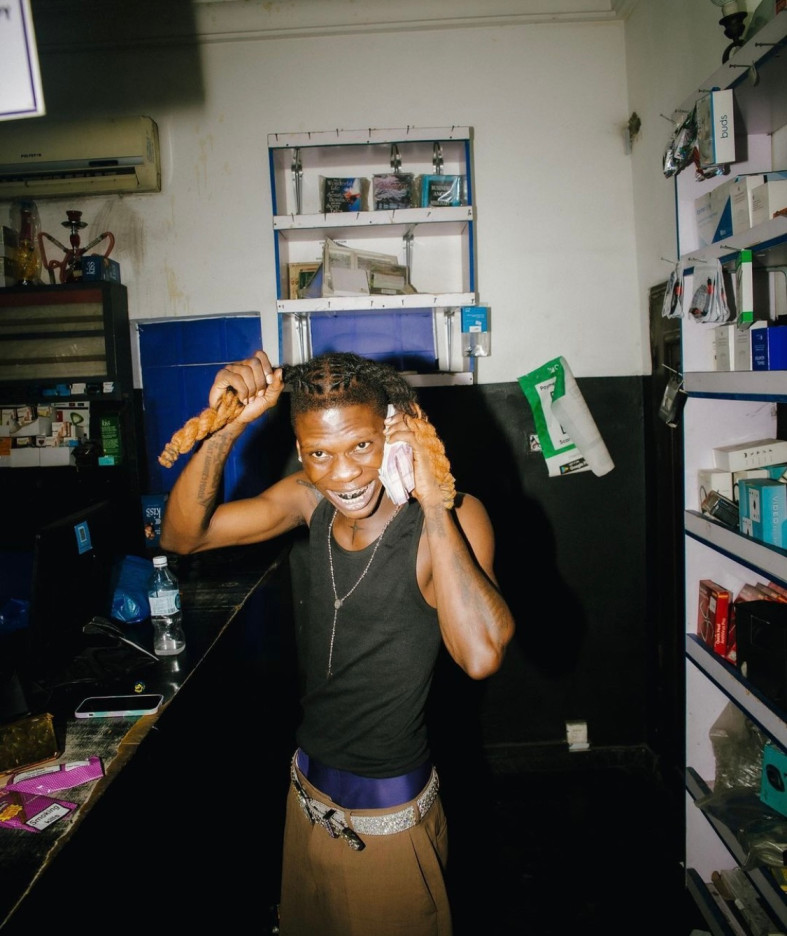 Chart rankings on the Official Nigeria Top 100 are based on weighted formula incorporating audio and video streams within Nigeria, as well as airplay on radio and satellite TV in the country. It is the first and only standard music chart in Nigeria, providing comprehensive music activity including the official No. 1 song in Nigeria

“Asiwaju” tallied 2.81 million streams (No. 1 for seven weeks) and 78.9 million in radio reach (No. 1 on radio for six weeks). The song has spent a total of six weeks as Ruger keeps rewriting his personal record for longest No. 1.

“Asiwaju” is still a long way off the record for longest No. 1 song ever in Nigeria (11 weeks by Omah Lay’s “Godly”) and one of its closest challengers in the coming weeks is “soso” by Omah Lay.

Zinoleesky’s “Personal” holds at No. 4 for another week after peaking at No. 3 while Mavin All-Star former 1-week “Won Da Mo” No. 1 is steady at No. 5 for a second successive week.

It tallied 1.09 million streams (No. 10 on streaming) and 37.2 million in radio reach (No. 10 on radio) during the tracking week. “Chance (Na Ham)” is Seyi Vibez’s highest charting single ever in Nigeria.

Victony & Tempoe’s “Soweto” re-enters the top ten at a new peak of No. 8. The song previously peaked at No. 9. Interestingly, the last time “Soweto” was in the top ten of the Nigeria Top 100 was ten weeks ago – week of October 28 – November 3, 2022. An increase in activity on radio is responsible for the ascension on this week’s chart.

Rounding out the top ten; EMPIRE & Kizz Daniel’s “Cough (ODO)” slips to No. 9 while Asake’s “Joha” holds at No. 10. As a result, Asake extends his record for most consecutive weeks with a top ten song in Nigeria to 49 – three weeks shy of a full year with at least one top ten song in the country.

Just outside the top ten, Rexxie’s “Abracadabra” with Naira Marley & Skiibii jumps to a new high of No. 16 (it is expected to make top ten push next week) while Libianca’s “People” rockets to No. 43.