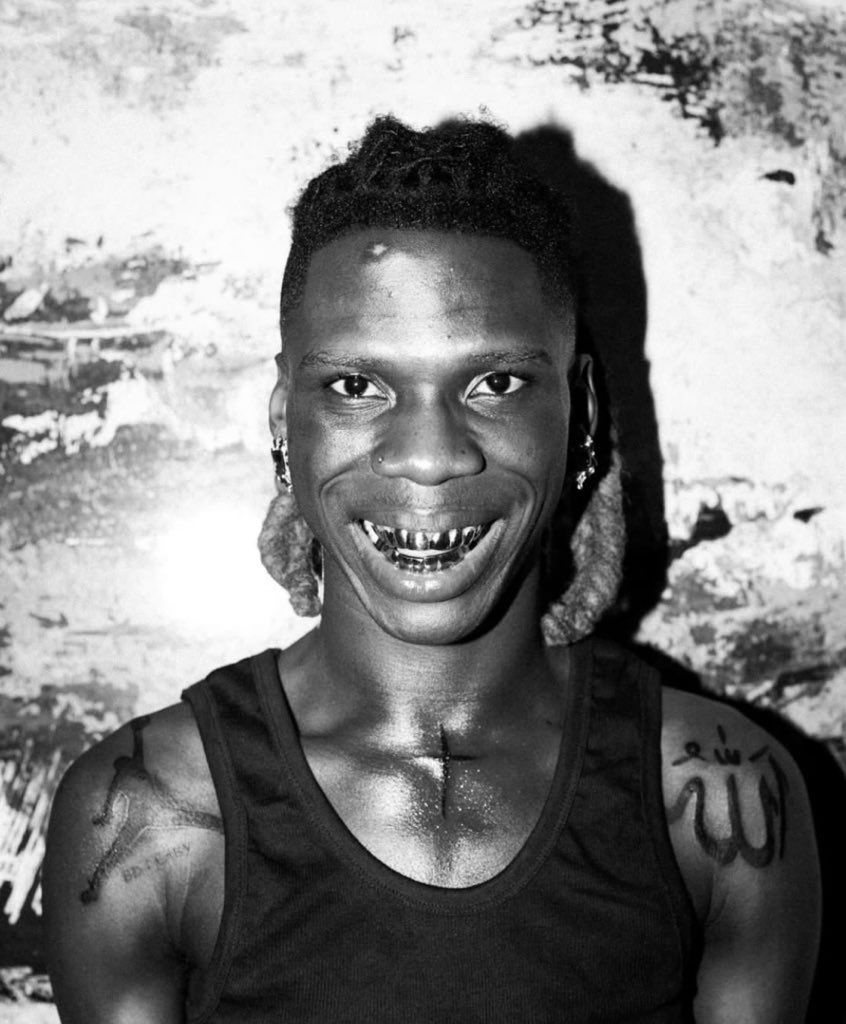 Memory Card dropped five days into the start of the new year, leaving many to wonder why the artiste (and his team) have chosen such unconventional strategy for release of project

Songs from Memory Card tallied 6.28 million streams in Nigeria during the week of January 6 – 12, 2022. This represents the biggest debut week for any of the two (or three if you count deluxe as a project) projects the artiste has released in the last three months.

Billion Dollar Baby debuted 4.73 million on-demand streams in its debut week eleven weeks ago. This was enough for the song launch at No. 6 on the Albums Chart. It is important to note that the album was released on 1 November, 2022 – a Tuesday which meant only three days of tracking in its debut week. (The album tallied 9.92 million on-demand streams during the week of November 4 – 10, 2022)

While many would have expected the artiste to bask in the success of five-week No. 1 album Billion Dollar Baby 2.0; Seyi Vibez has been unconventional with everything that has brought him mainstream success. He released Memory Card on January 5, 2023, barely two months after the release of his debut album.

Another proof of the artiste’s rise is his dominance of the streaming chart; four tracks off Memory Card debuted in the top ten of the chart with “Para Boi” the highest at No. 4. (“Alaska,” “IG Story,” and “G.O.A.T” occupy No. 8 – 10 on the chart while “Love is War” ranks at No. 18.